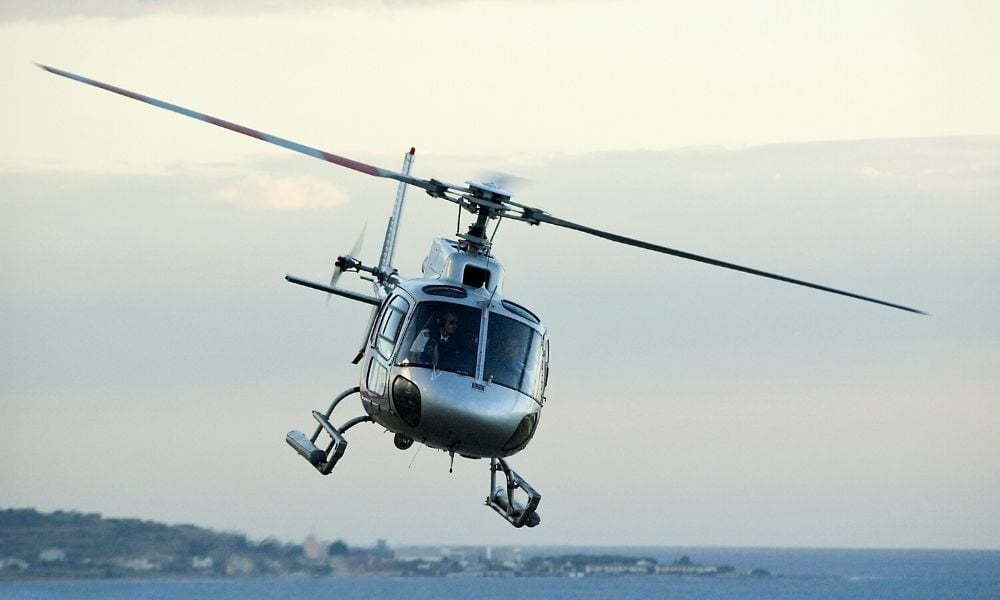 Helicopters and airplanes both travel in the sky, but the nature of their operation means that many of their procedures markedly diverge from each other. To give you an idea of this, here are a couple of dissimilarities that illustrate how helicopter rules differ from airplane rules.

Part 91 of the Federal Aviation Regulations stipulates the minimum altitudes that airplanes may fly at. There are two components to the regulation of altitudes: the 500 feet rule and the 1,000 feet rule. The 500 feet rule applies to areas that are unpopulated or only have a few people. Airplanes in this situation must fly at least 500 feet above the ground or 500 feet over nearby people, buildings, and transportation. The 1,000 feet rule is relevant in any instance where there are many people nearby. This includes flying over cities and towns, as well as large gatherings of people. With this rule, an airplane must maintain an altitude of 1,000 feet or more over the tallest structure or highest person that stands within 2,000 feet of the airplane in any direction. Helicopters do not need to follow these regulations. A helicopter pilot may fly much closer to the ground or the top of building provided they pose no danger to any people or edifices.

While airplanes often follow certain traffic patterns around airports, the priority of helicopters is to avoid the flight path of these fixed-wing aircraft. Common airplane patterns form a rectangular circuit in the air, with one side running directly above the runway and the other three sides moving the plane back around to the start of the runway. To sustain a safe separation from airplanes, air traffic controllers usually direct helicopters to fly lower than airplanes and move along a traffic pattern that is opposite to that of the airplanes. Airplanes often move in a left-turn pattern because the pilots sit on the left side of the cockpit, while helicopters move in a right-turn pattern. This maximizes pilots’ view of other aircraft and lowers the risk of collision.

If the thought of learning to fly helicopters with all their distinctions from more common airplanes excites you, consider looking into helicopter flight school. As one of the largest and most experienced schools in the United States, Hillsboro Heli Academy is an excellent choice for earning your helicopter license. Call us today.