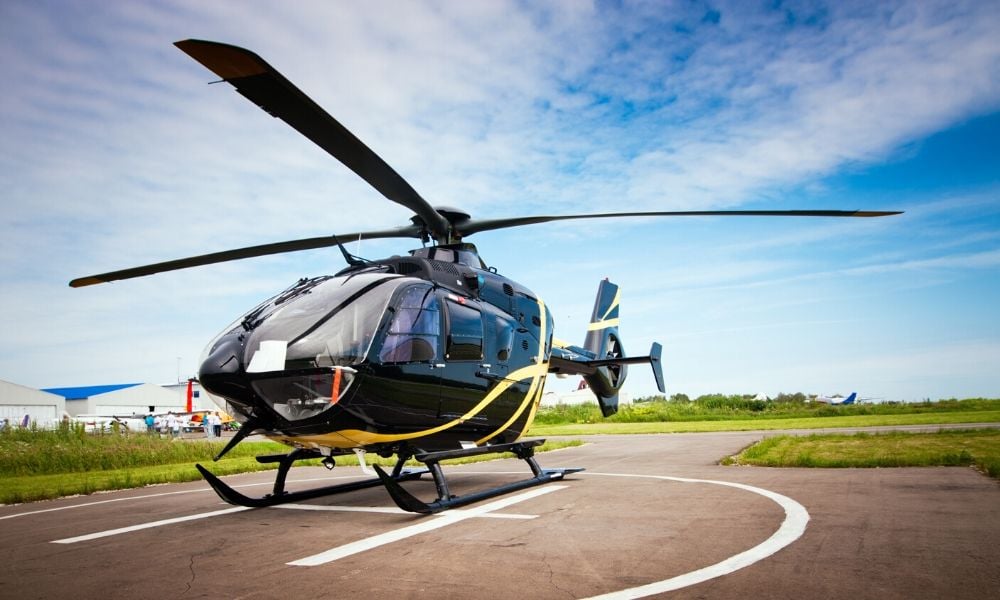 Weather is a large factor in operating any aircraft since it can obscure vision, blow the aircraft in a certain direction, and make it more difficult for it to remain in flight. A pilot cannot fly in bad weather without an additional rating on their license, and even then, they may choose not to take off until the sky has cleared up. Helicopters are especially affected by weather since they often must complete tasks that require high maneuverability. But how does weather affect helicopter flight safety, specifically? Here are the main weather conditions a pilot may face and how they handle each situation.

Fog, and even too many clouds, can prevent a helicopter pilot from seeing what is around them. Though they may use instruments on board to help them navigate, the reduced visibility can still disorient a pilot enough to lead to accidents. The likelihood of crashing into structures increases and obscured ground makes landing much more difficult.

Rain and snow are dangerous to fly in for the same reason as fog—they impede visual perception. Though the helicopter itself can still function normally, precipitation can make navigation harder. An additional effect of rain and snow is that it can make surfaces slippery, hindering safe takeoffs and landings.

Poor conditions aren’t just limited to gray skies either. Strong winds may impact the flight of a helicopter greatly as they push and pull on it in the air, causing the rotorcraft to move off course. They can also slow down or speed up the helicopter depending on whether they blow against it or move in the same direction that it is traveling. Regardless of which way the wind moves, the pilot must compensate for the change that it produces without losing control. Moreover, wind can occur by itself on clear days. If it accompanies precipitation, it leads to highly treacherous circumstances.

While not necessarily a form of weather, the atmospheric conditions associated with freezing temperatures are best avoided by helicopter pilots. Should any water vapor condense onto the helicopter and form ice, it can compromise the functioning of the rotors and add weight to the fuselage so that it cannot rise into the sky or remain airborne safely.

If you want to become a helicopter pilot, you’ll need to receive training on recognizing and avoiding bad weather. Hillsboro Aero Academy is a strong option to consider for helicopter flight lessons, as we have seasoned instructors who will teach you under FAA-approved curriculum where safety is the top priority. Call us today.